To request additional information, including the price for Pan Gargoyle Maquette, enter your email address below:

Your message was sent, thank you!

The sixth largest Gothic cathedral in the world, Washington National Cathedral is decorated with over a hundred gargoyles. Like the gargoyles on the medieval Gothic cathedrals of Europe, many gargoyles on Washington National Cathedral depict fantastic creatures, inspired by folklore and mythology. This gargoyle, sculpted by Hart between 1974 and 1976, was inspired by Pan, the Greek faun, the satyr, the god of the wild, and of shepherds, flocks, mountains and rustic music. Hart depicts Pan with his flute, in a pose of comic boldness. It can be seen carved in a prominent position on the northwest tower of the cathedral, above the Creation of Day tympanum. After he created it, Hart always kept a casting of this gargoyle in his studio, as a reminder of his early work on the cathedral. 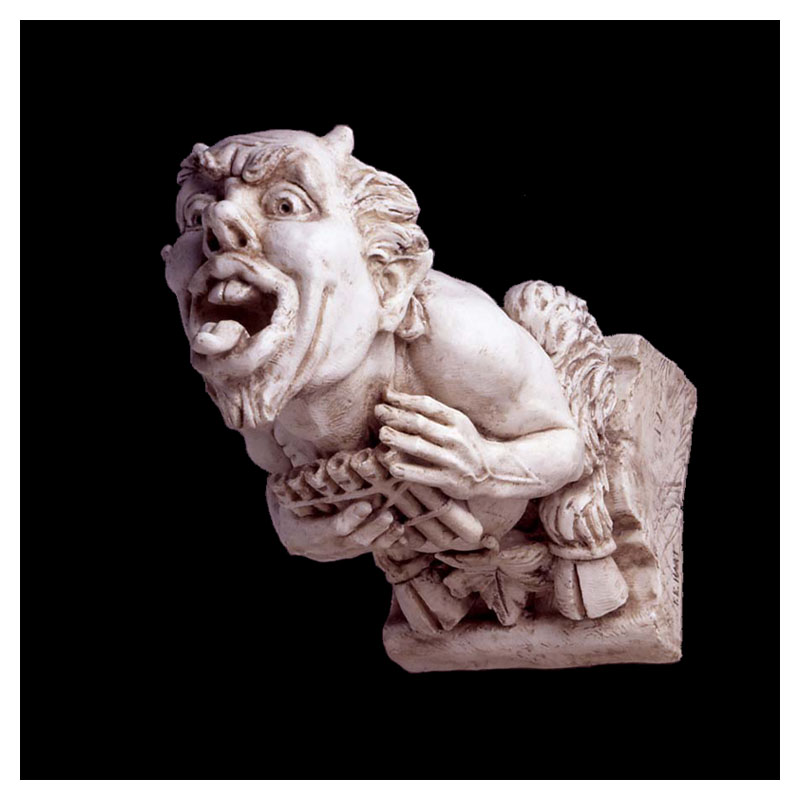 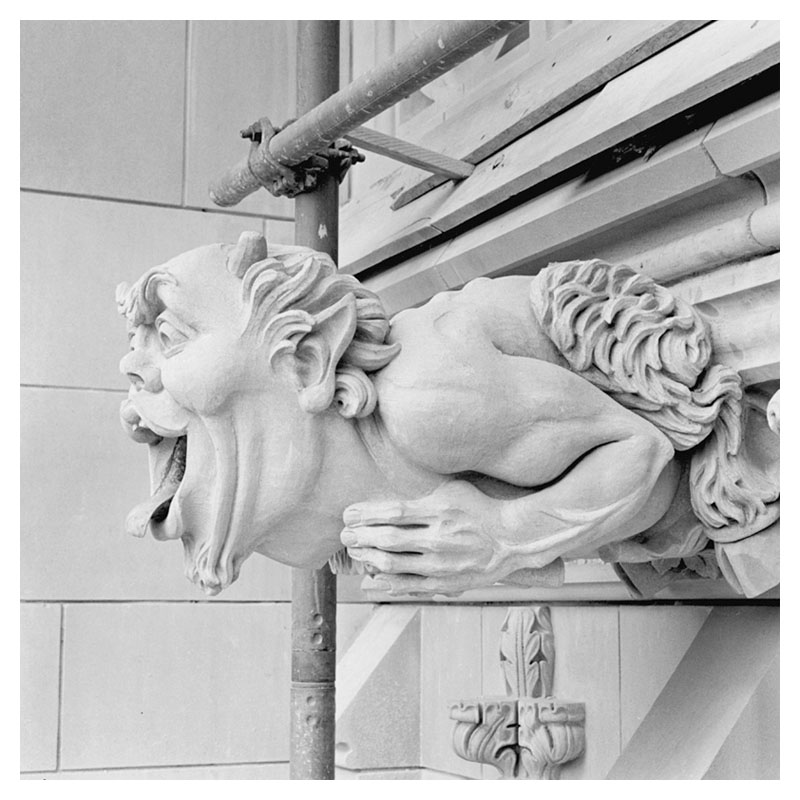 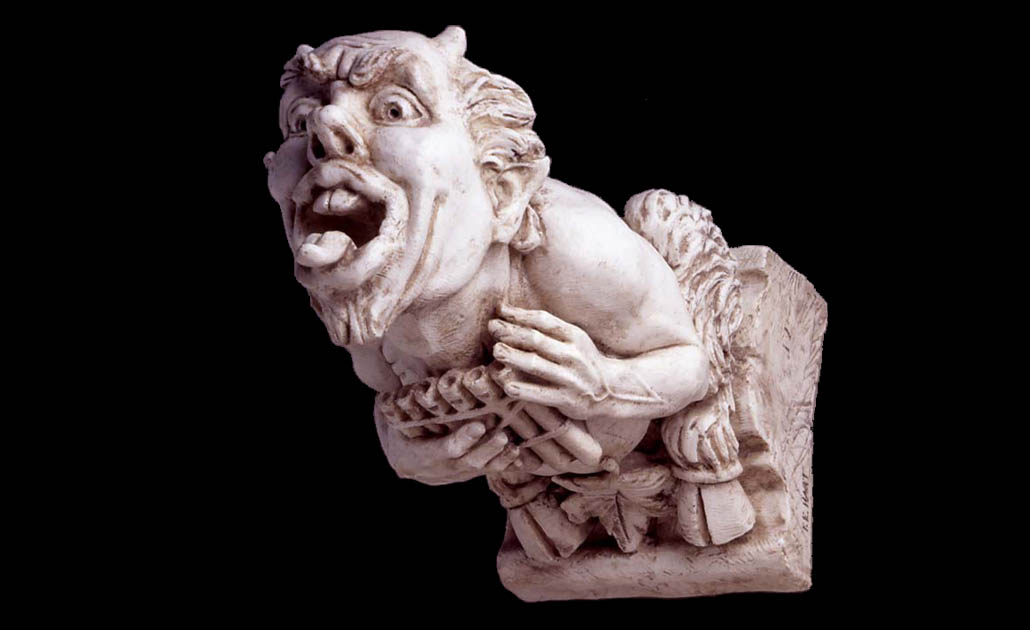 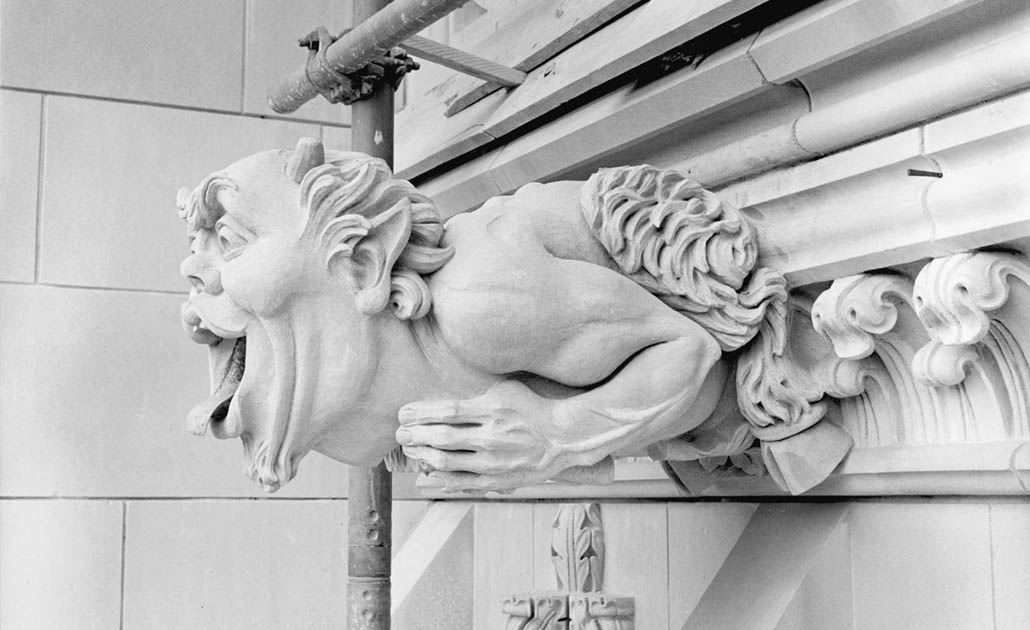